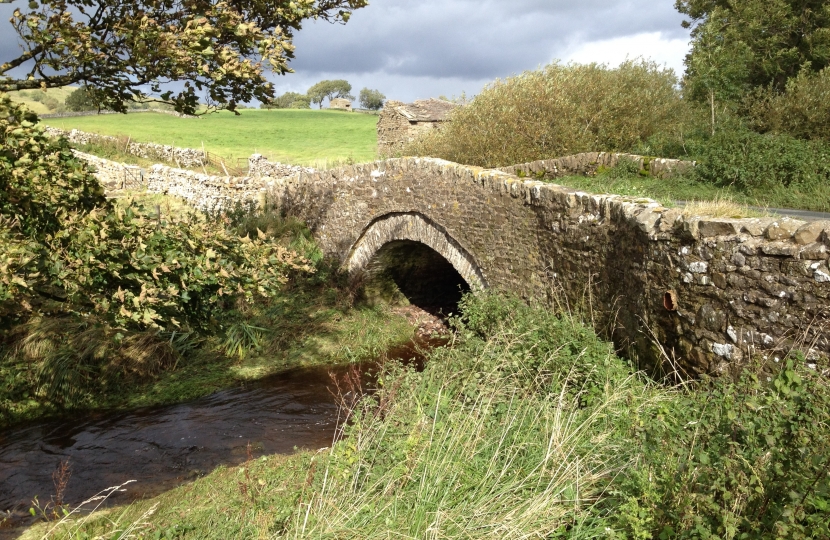 Pudsey constituency is a long constituency stretching from Guiseley and Hawksworth in the North to Pudsey and Tyersal in the South.  Within its parliamentary boundary, there are many towns and villages including Calverley, Farsley, Horsforth, Rawdon, Rodley, Stanningley, Swinnow, Woodhall and Yeadon.  Politically the seat has traditionally been very Conservative with the Party holding the seat for over 75 years prior to 1997.

Pudsey is a market town located mid-way between Leeds and Bradford City Centres.  It was famous in the 18th and 19th centuries for its wool manufacture, and, from the 19th century, for cricket.  During the Industrial Revolution, Pudsey was said to be one of the most polluted areas of the UK due to its position within a slight valley and between the two industrial cities of Leeds and Bradford. As a result whichever way the wind blew Pudsey would become covered in thick soot. The temperature inversion created by being in a valley led to the soot becoming trapped leading to dense smog in the area. This is believed to have led to jokes that pigeons in Pudsey park flew backwards in order to keep the soot out of their eyes.  More recently, Pudsey has given its name to "Pudsey Bear", the mascot of the BBC's annual fundraising appeal Children in Need.

Horsforth is the second largest town in the constituency and, in the late nineteenth century, achieved note as the village with the largest population in England.  It is interesting to note that stone from Horsforth was used in the construction of Kirkstall Abbey and Scarborough seafront.

Also, Yeadon is the location of one of the oldest fish and chip shops in the world, established in the 1870s.  It is known locally as The Steep.  Our local Railway Station, New Pudsey, located between Farsley and Pudsey, also achieved fame from when it was featured in a 1969 Monty Python’s Flying Circus sketch (‘Man turns into Scotsman’).

The seat is linked with some well known names too: Pudsey itself was home to legendary cricketer John Tunnicliffe.  James Milner, the football player who plays for England and has played domestically for Leeds United, Newcastle United, Aston Villa and Manchester City, attended Horsforth School.  Matthew Lewis, the actor who played Neville Longbottom in the Harry Potter film series, was born in Horsforth.  The former Foreign Secretary, David Miliband, attended Horsforth Newlaithes Junior School in the 1970s and  Rawdon was the birthplace of Brian Close, the youngest man ever to play test cricket for England.

Continuing the sporting theme, Farsley is home to the Farsley AFC (formerly Farsley Celtic), a non-league football team who play at the Throstle Nest football ground and Nethermoor Park in Guiseley is home to Guiseley Ladies FC and Guiseley AFC (‘The Lions’), a semi-professional football team who, as of the start of the 2011/12 season will be in the Blue Square North.